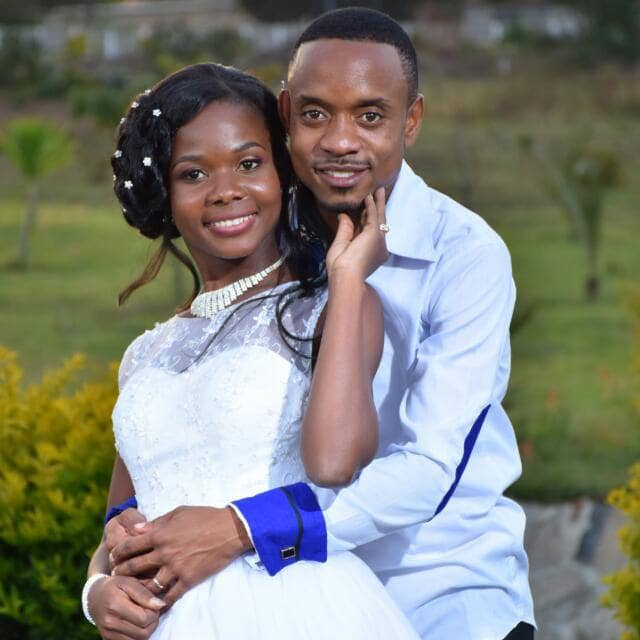 On a random day, a guy is attracted to a beautiful lady in a commuter omnibus. He wants to talk to her but alas, she’s busy talking to this woman (unbeknown to the guy that she is talking to her mother). The lady keeps talking to the woman until they disembark, much to the disappointment of the guy who later has to resort to using the traditional method of sending the local boys to get her number for him.

It had taken them two years and four months of friendship before Cleopatra finally accepted Blessing as her boyfriend. They dated for a year until Blessing decided he had to make this beautiful girl his wife. Both being Jah Prayzah fans, he proposed with Jah Prayzah’s ‘Hello’ lyrics, “Pamwe ndakumhanyira, pamwe ndakujuma, dai wangobvuma, chitsidzo tigosunga.” Lobola was paid in September 2017, so they had eight months to plan their dream wedding.

Cleopatra looked exquisite in her beautiful ball gown as she walked down the aisle, flanked by both brothers side by side as they accompanied her to her husband who was  smartly dressed in a white and black suit. Everything being in order, the wedding was a success, starting on time and bridal team dressed smartly in royal blue and silver. Their favourite song being ‘Chengetedza’, without telling each other, they had both requested for Chengetedza to be played soon after their vows.

The ceremony was joyous with the Zarura Misuwo Choir doing the most with ‘Ngoma neHosho’. The reception was full of fun and dance with the bridal team rocking the dance floor. The day couldn’t have been better with a surprise performance from a local artist, Madiz, as well as dance moves from three of the best MC’s; Mc Norman, MC Brian, and MC Kedha.

The only discrepancy was the generator which caused a bit of a hiccup during the program but other than that everything went according to plan.

The couple’s favourite part of the wedding was when the guest choir performed and danced adding a lot of joy to the wedding.

Cleopatra’s advice to future brides is “Cut your coat according to your cloth.” Cleopatra and Blessing celebrated their second anniversary in June and have since been blessed with a baby girl. 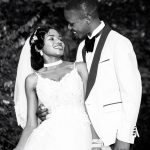 From friends of a friend to spouses 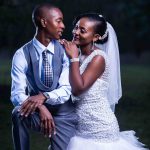