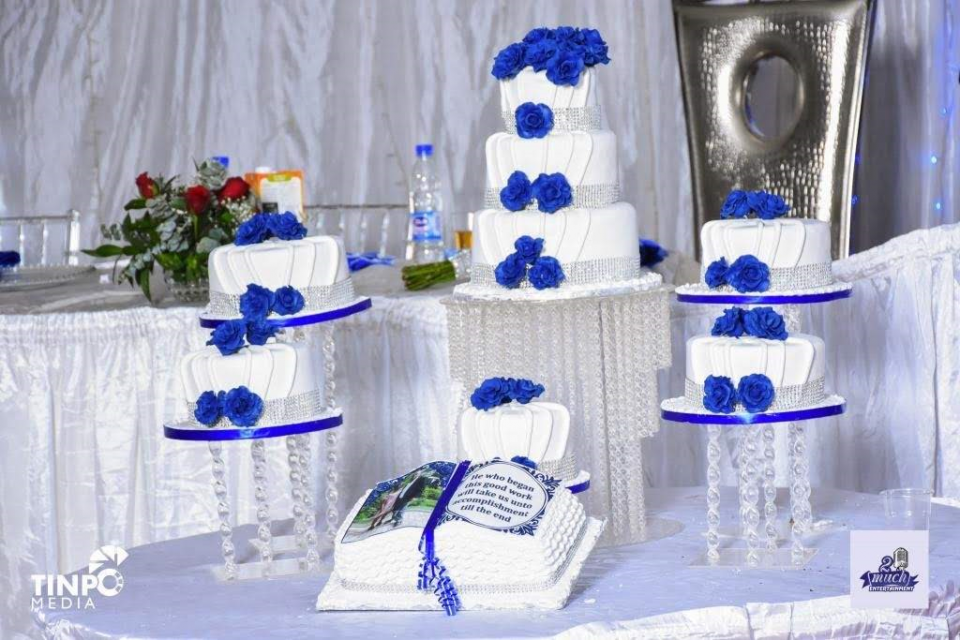 As I looked at someone’s wedding budget, one of the costliest items was the cake! It was expensive because it was five tiers of fruit cake. I then thought to myself, why is it important that the wedding cake be a fruit cake? Why not opt for red velvet, chocolate, carrot, or any other cake variant?

I then carried out a survey and realized that most people had fruit cakes because it has always been a tradition that the wedding cake is ta fruit cake even though they do not know the reason behind it. Most where of the idea that fruit cakes are used because they don’t easily spoil. One can keep it for years and so the idea is to keep a cake for the firstborn to taste when they are old enough, and for some, they kept their fruit cakes to eat on their anniversaries. However, a few thought it was just a tradition and it didn’t matter if one had a fruit cake or not, some don’t even like fruit cake, so for their weddings, they will choose from the other varieties of cakes.

At that time, the fruitcakes were made with molasses and were much denser than the versions we have today. It is said the cakes were so dense that brides were often forced to cut it with serrated cake saws made of silver!
Nowadays, wedding cakes are still made from fruitcake, but brides can now choose any type of cake. With the coming of the different varieties, the idea of having at least one tier of fruitcake is still popular.

So there you have it, there’s no rule that every wedding should have a fruit cake, you can have anything you like, after all, it’s your wedding! Do what you love and what works for you, after all, it is a borrowed tradition. 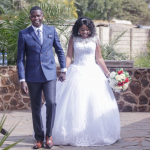 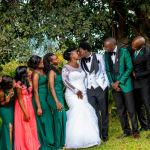 How to handle food shortage at a wedding

Tips to writing your own wedding vows