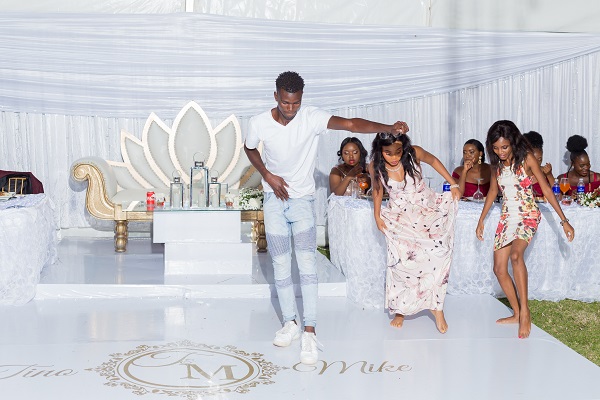 We have all attended weddings and there are some habits that we pick. Sometimes these are bad habits but we have become so used to it, so much that we no longer see anything wrong with it. Here are a few things we should remember to do as well as desist from wedding guests.

Don’t assume you can bring someone else

The guest is the one written on the invitation card. If the invite says Mr. and Mrs., don’t assume the whole family is invited. Unless it says ‘and guest’ on the invitation, only you should be attending. We should understand that the couple has a budget and an agreement with the service providers and when they have a set number, that number should be stuck to. It’s so unfair when one brings two extra people and they get seats, and when the guests arrive, they don’t get seats. Also, don’t put the bride in an awkward position of whether you can bring your children or an extra person. The invite has enough detail.

When you’re invited to a wedding, it’s not necessarily because the couple needs your gifts but bringing a gift is a good gesture to congratulate them. It doesn’t have to be big, just a small gift to thank them for inviting you to share their special day.

Think of every wedding that you’ve attended, how many did you RSVP? You must confirm your attendance in time so that seating arrangements are made. It’s an honour to be invited, and when you’re invited, someone else didn’t get an invite. So when you let the couple know in advance, they can make arrangements to fill in your spot and prepare their seating chart in time.

The fact is, weddings tend to run late, but that doesn’t mean you should also run late. Plan to be at the ceremony at least 20 to 30 minutes early so that you don’t miss the show and pick a perfect spot.

Don’t forget to put your phone on silent

Be polite enough to put your phone on silent. Nothing is as irritating as someone’s phone ringing amid the vows. You draw unnecessary attention and believe me, no one wants that.

Pay attention to the dress code

Don’t be underdressed or overdressed for the wedding. Always wear a dress, skirt, or suit. Dress for the venue, but follow instructions from the bride and groom if there’s something specific on the dress code.

Surely, this is the day of the bride, the attention is on her. Do you want to be that other girl in white? You have so many color combinations to choose from, you don’t need to wear white. If possible, stay away from the light ivories too.

Keep out of the photographer’s way

The photographer’s job is to capture those life-changing moments. We do know you have your expensive phones with great cameras, but please, let the photographer do his job. Take pictures, but don’t disturb the photographer. Pay attention and resist the urge to photobomb.

Even if you’ve never met the couple’s parents, seek them out to introduce yourself, congratulate them, and tell them how much you enjoyed the wedding.

Don’t be a spectator, join in the fun and dance when the dance floor is opened. This adds to the fun of the wedding. You don’t want the couple to think their wedding is boring!

We all enjoy drinks but when we drink, let’s drink responsibly. Avoid abusing the bar if it’s an open bar and don’t get too excited. You don’t want to embarrass yourself or the couple that invited you.

Do greet the bride and groom, but keep your conversations short. Remember they have so many other guests that need their attention and they also need an opportunity to get a bite of all the food they picked out! Also, avoid complaining about how long it took you to get to the wedding or how awful the weather was during the ceremony, they don’t need to hear that.

You might have negative comments to say about the wedding, the bride’s dress, or the décor. You don’t know who’s sitting behind you and you don’t want to offend them as they may be closely related to the wedding couple or they may have contributed. Reserve your comments and speak later, in your private space, if you have to. 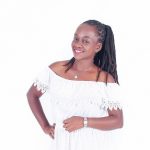 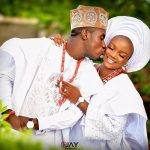