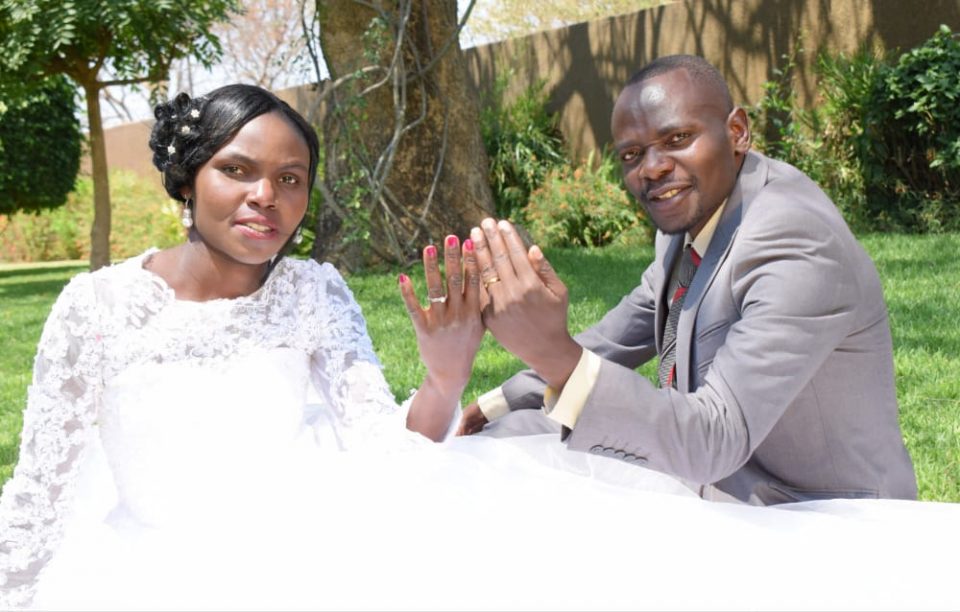 One of the characteristics of weddings are exclusivity. When a couple weds, they usually want the most of their day and they want to outshine everyone around them. However, it was a different case for the Chikwaka brothers who had a double wedding on the 19th of September 2020. Their wedding was held at the ZAOGA church in Ruwa. Stephen Chikwaka tied the knot with Teresa Wilson, while Chirenje Chikwaka tied the knot with Loveness Kaseke.

While others take months to years to plan their weddings, the Chikwaka brothers only had three days to plan their wedding thus calling it a ‘miracle wedding’. They wanted to wed but had been delaying due to financial constraints. However, their Pastor, Trymore Konye, encouraged them and made them realize that they did not have to wait longer for their weddings, but they could actually wed in a very simple way if they only put their trust in the hands of the Lord.

The wedding commenced at 9 am as had been planned with a few guests consisting of close family and friends, They could only accommodate a few people due to the lockdown regulations. Stephen, the junior Chikwaka was smartly dressed in a grey suit with a beige shirt while Chirenje, the Senior was clad in a black suit and blue shirt. The brides where both looking exquisite in their white gowns with different designs that complemented their figures. The bridesmaids where neatly dressed in blue and the groomsmen in black.

The guests did the most by providing entertainment for the wedding as they graced the dance floor and did the most with Freeman’s song, Wekwedu. The catering team served good food and for a wedding that was planned in 3 days, everything turned out to be perfect. Food was in abundance and everyone had a good share of it.

The couples advise the couples out there to believe that with God, nothing is impossible. They also urge people not to be dragged down by the negative circumstances brought about by life but to have faith in everything, as eventually, everything will work out. “Look into the future with a vision and stand up for your marriage with what you have,”, said Stephen. 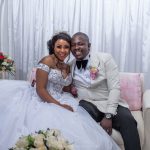 Wedding in November: Myth or Taboo