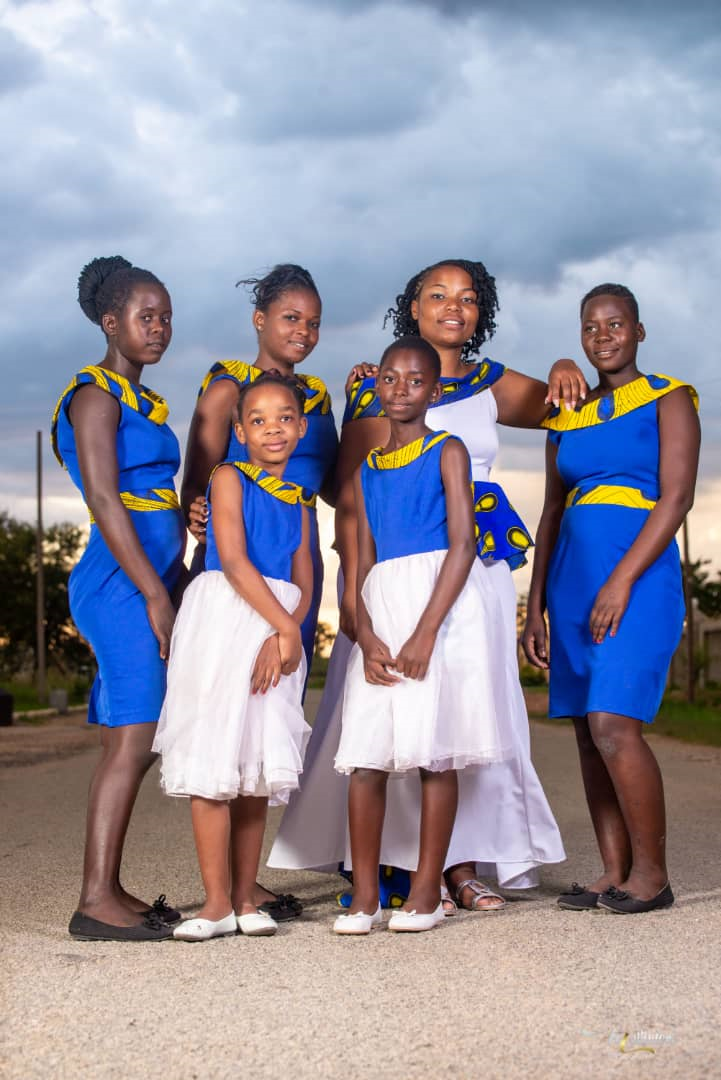 A long-distance relationship is not an easy one, and a couple can only hope that their desires for a lobola wedding come to pass especially if the majority of the planning takes place when both parties are in different cities.

The story of Elsie Nyoni and Raymond Njukuya is one that began in 2017. Raymond was a regular customer to Elsie who used to sell potato chips at a garage in town. It was one day when she was not selling, and Raymond asked and ended up offering her financial assistance to help boost her business. Exchange in phone numbers led to one thing to another resulting in the development of a friendship and eventually a long-term relationship.

Due to work commitments, both of them were always in different cities. Although this might seem like a hard phase that they were in, their commitment to each other made them persevere during this period. Their love for each other grew each time they talked and they grew closer to each other than ever before.

The 12th of December 2020 was a day when two families were introduced to each other, negotiations of the welcoming of a new bride took place and two singles were joined together in holy traditional matrimony. The planning of the ceremony for this day was not easy seeing that the Makoti / Muroora was based in Harare at the time and the ceremony was to take place in Gweru at her home. She would rely on her friends to check on the attire, cake and confirm the décor for the day.

To make this day even more special the couple decided to have a décor provided by Bridal Bliss with royal blue, gold, and white as the theme colours. Unfortunately, it rained on the day and they did not get to sit or have lunch in the stretch tent that they had hired which was part of the decor.

The bride initially faced challenges with her outfit which then forced her to promptly get another outfit. Her final attire was a white dress with royal blue and gold African print peplum on the waist and off- shoulders design. Her squad wore royal blue and white dresses with the same print complementing a traditional vibe.

To the top of the roora ceremony, the major highlight for Elsie was the arrival of the ‘vanaMukwasha’. All the fear and anxiety she had suddenly disappeared. This was a dream being fulfilled for her. The dresses and décor made everything spectacular and topped off the success of the day. In terms of offering advice, the new bride encourages future brides to take time to know their partner. She says ‘have heart to heart conversations, go deeper than the usual I love you statement because it’s more than just words it’s in the actions shown and remember God makes everything beautiful in His own time’ 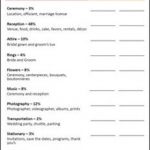 How to be your own wedding planner 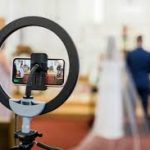 Going with the times: Virtual Weddings