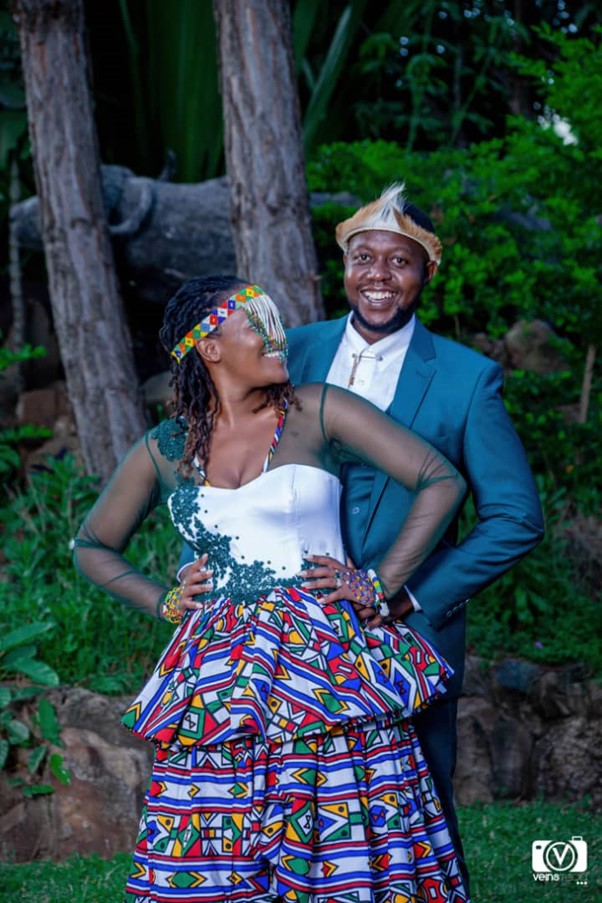 Weddings generally are a celebration of love, but the wedding of a black couple is also a celebration of their rich culture. Vumizulu and Nontobeko Mangena’s wedding serves as a testimony as it included nods to their heritage and background and these traditional acts occurred during both the ceremony and the reception.

According to the bride, they have both known each other their whole lives. “He was nine and I was six, in primary school although we were never really friends. We started talking two years ago, a few months after that, we started dating, and now, we married.”

For their wedding on 20 December 2020, the Mangenas set about creating a unique vibe. “we thought of doing a Morden wedding which integrated our traditions to tell a story of who we really are as people” the bride says. The couple made their own decisions from selecting their unique wedding theme and attires to planning a customised ceremony. Nontobeko admits the wedding planning process was a bit thrilling and stressful at the same time, “thankfully, Vumi stuck around throughout everything and we shared the workload. Thus within 2 months we were done with the whole planning and ready to wed” she adds.

They did not wear the traditional white dress and black tax, neither was there a veil or tie. “That whole idea never appealed to us, so we did away with it”, she gave an emphasis. Usually, African weddings are elaborate and lavish, and the attires follow suit. To ultimately reach Nontobeko’s doorstep, the fabric was mailed from South Africa as it was cost-efficient, thereby giving a lavish and elaborate ceremony.

With the exception of Nontobeko’s phenomenal, colourful bright gown, complimented by ‘amacubi’ the fancy beaded headdress, and Vumizulu’s suit (to be discussed), every design was done in a palette of greenery and bright African attire colours by 3rd Base Creations. Her bride’s maids wore bright colourful long dresses which managed to fit and complement their different beautiful body types and skin tones. Both theirs and the bride’s makeup and nails were done by Melo. Vumizulu wore a forest green suit, with a white-collar shirt. He completed the look with a head ring called ‘isicoco’. The grooms’ people wore white shirts with some African attire touch, black pants, and isicoco as well.

They limited their guest list to 100, although 120 made it to the wedding. The venue was an outdoor space at Shonga Lodge Highmount and the ceremony site was exceptionally decorated by Zandie Events. “If there is such a thing as exceptional African elegance, I think that would summarise the feel of the décor and catering for me” Nontobeko explains. The menu was a braai menu, chicken and beef inclusive of white and wheat sadza and vegetable salads. And what’s a wedding without a cake by Grace Sigoba. As for photography the compliments go to Veinz Media.

When asked about the most memorable moment from the wedding, Nontobeko says the best part for her was when her dad walked her down the aisle because it rained and it literally stopped raining as soon as she walked down the aisle. For him, it was when he was watching her walk down the aisle, “I even cried, I tried holding back my tears but they betrayed me” he added. Above all, seeing the whole day align with their imaginations and being surrounded by the people who mattered the most, is a feeling they would never trade for the world.

Lastly, for the future brides and grooms, the couple’s advice is that “don’t break you back trying to please other people, it never works and it leaves you in too much debt and unnecessary stresses. Stick to what matters the most, which is what the two of you want. The rest, if they really love you, they will support whatever decision you make.” 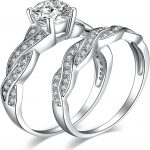 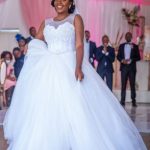