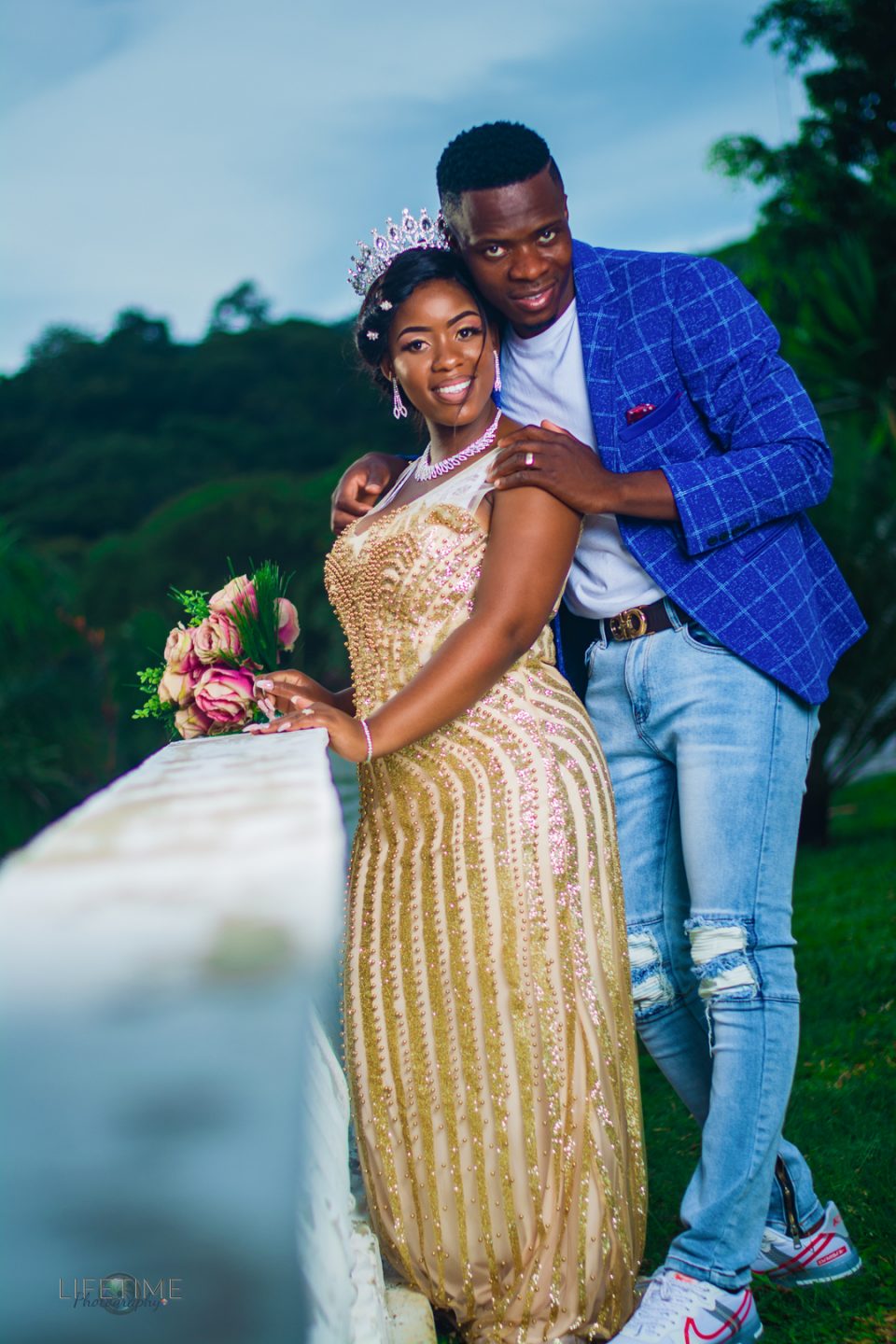 Newlyweds Mr. and Mrs. Mudzimuirema exchanged vows on the 12th of December 2020 in the presence of close family and friends. It was a day filled with laughter, joy and a lot of unforgettable memories were made.

This beautiful couple’s journey of love came as a result of constant interaction. The two used to stay in the same suburb and they used to see each other daily. It was inevitable for ‘something more’ to develop. The day finally came when Nevada decided to follow Tariro who was on her way to church and pop the big question. Her response was a positive one which ended up bringing together the Muchabveyo and Mudzimuirema family.

To help celebrate this new achievement, the pair were accompanied by a bridal team of eight, four girls, and four boys. They looked elegant in their attires hence complementing the atmosphere of love that was at the wedding. Initially, the bridal team faced difficulties in terms of their attire, resulting in a lot of purchases being made but eventually everything fell into place.

Tariro looked chic in a flawless white dress. The slighting over the shoulder dress had lots of sparking detail and fit her as if she was born for it. Her accessories had just the right amount of detail and her makeup complimented all her facial features giving her a bright beautiful glow to mark this special day. She and the groom later changed into their evening outfits. Her gold sleeveless dress with rosegold details was a more relaxed look but could still assure one that she was the bride of this event. She still wore her accessories that further were in sync with her dress.

The groom, Nevada, wore a brown suit, with purple scotch features, a brown tie, and Louis Vuitton shoes. His attire was a fashion statement and to top it off he wore a gold watch and light brown shades. His second attire was a casual look which comprised of a blue blazer and jeans.

The wedding was held at Murambi Villa in Mutare and the couple, having no particular theme, still managed to execute the wedding they had envisioned. This can also be seen from how the couple had a lot of positive highlights, these being having a memorable ceremony, the unforgettable exchange of vows, the signing of marriage certificates, and of course their time on the dance floor.

Although everything seems to have gone according to plan, Tariro expressed how challenging it was to plan for a wedding during the Covid 19 pandemic. The couple faced challenges such as having to change the wedding venue ten days before the wedding because the initial venue could no longer accommodate the number of guests they had thereby requiring them to look for another place. To add on, some of their relatives based in South Africa failed to make it to Zimbabwe due to the set travel restrictions.

Despite the pains endured, the wedding successfully took place bringing joy to two individuals and setting a positive tone for their future ahead. 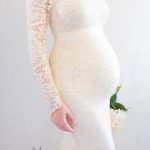 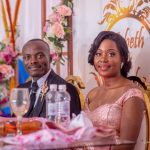 When engineers fall in love