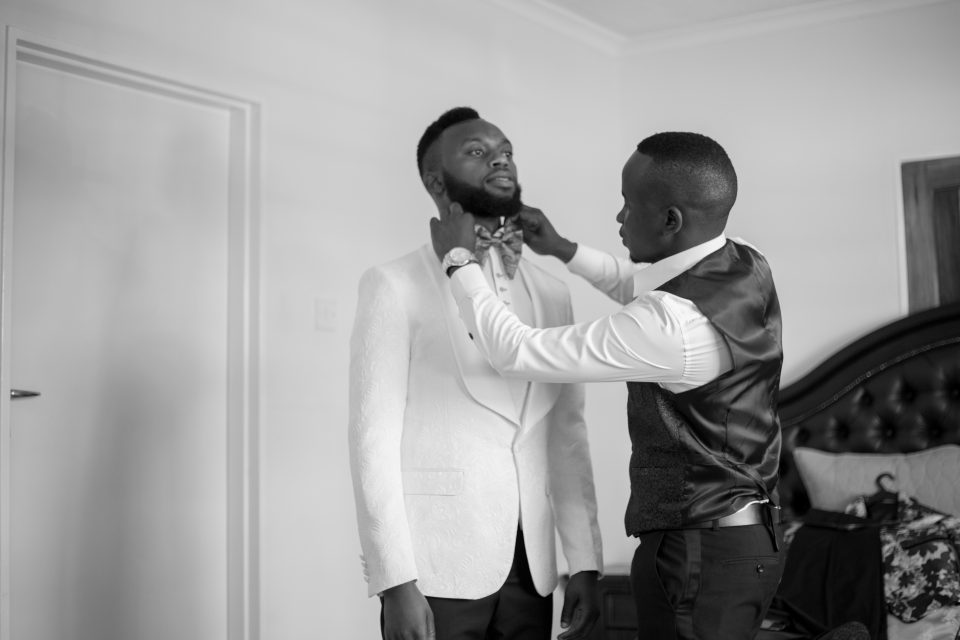 A best man is usually a close friend or relative, who is approached to stand by the groom’s side to support and assist in any way possible before and during the wedding. The history of the tradition of the best man goes back to as early as the sixteenth century when the sole duty of the best man was to help the groom kidnap a woman who he is going to marry.

However, time has evolved together with the tradition as a woman can also be a best man. A groom can have a friend, brother, or father as a best man, it is all up to the groom. The modern-day best man does not only wait for the wedding to make himself useful but has roles that can be divided into before, on, and after the wedding.

Before the wedding day, the best man has several roles to play, of which the first is helping the groom with choosing his outfit. Just like the bride needs assistance in selecting the perfect wedding gown for her big day, the groom also needs help with the choice of the suit he will wear on his wedding day, and another outfit if the couple will change clothing during the wedding. This is a very important role as the couple are the celebrities of the events hence the significance of a careful selection of the outfit. This presents the best man as someone who should know the groom’s style very well.

Not only does the best man help with choosing the outfit before the wedding, but the best man is also responsible for helping the groom with the choice of groomsmen. This task is difficult for the groom as he might have many names in mind. The best man then must select mutual friends of the couple to be groomsmen as he is next to the groom. This is why the best man needs to be someone close to the groom

The groom’s best man also must organize the bachelor’s party. The best man needs to check whether or not the groom wants a bachelors’ party or not. It is not a big deal if the groom denies one but if yes, the best man has to make sure it is to the groom’s liking. This is to make sure that the groom enjoys thee pre-wedding ritual of honouring his last days as a single man.

On the big day, the best man during the ceremony witnesses the wedding. The wedding is witnessed by two people and the best man is one of the two who witness the wedding. The role of witnessing is very important as this certifies that the couple is officially married and would de best done by someone close to the groom for support.

The best man has to make sure that he fulfills his duties as he is a significant person in the smooth running of the wedding. 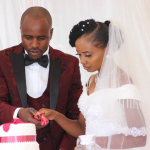 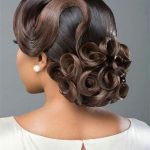 Deciding on your hairstyle