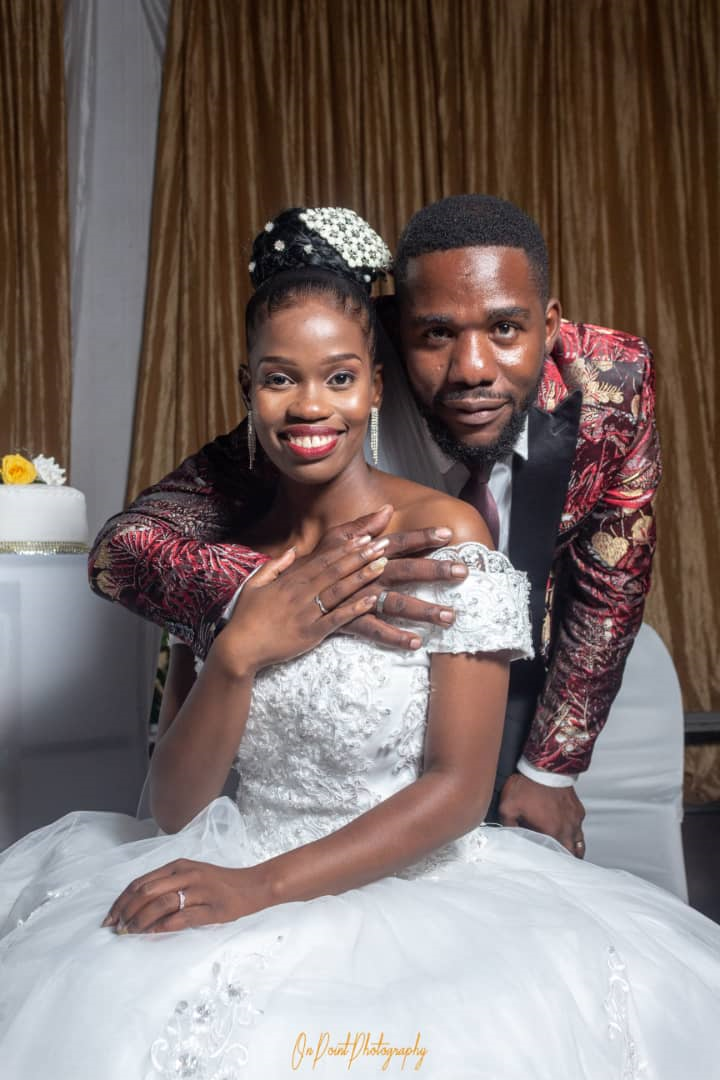 Two weeks before the wedding, things can be hectic and you want everything to be in place, doing the final purchases and planning. Ever thought of 2 funerals coming your way towards the wedding? It can be quite distressful, but one needs the courage to know that everything will still go on.

Nobukhosi and Thabiso faced this predicament as they planned their wedding which was scheduled for the 5th of December 2020. The couple that met at a church youth outing were sure that their relationship was established by God and so they knew despite the mishaps, everything would eventually go well.

Thabiso had made it clear when he faced asked Nobukhosi out just after the church outing that he wanted to marry Nobukhosi, she had no doubt about it and so they were sure the Holy Spirit was guiding them. Thabiso asked for Nobukhosi’s hand in marriage on the 9th of March 2019 and he paid lobola on the 12th of August that same year. The couple had a court wedding first on the 30th of October 2020 then their bigger wedding on the 5th of December 2020.

Their wedding day started well with everything being in order. The wedding ceremony was scheduled to start at 2 pm at Phillipo Gardens in Bulawayo. There were showers of rain, but no one took them seriously, they were showers of blessings they presumed, and it was most likely they would cease and the wedding would go on as planned. God had other plans.

By 130pm all entourages were ready to depart for the venue but then it started raining so heavily, so much that puddles of water had formed on the lawn, of which this was supposed to be a garden wedding! The tent couldn’t sustain the heavy rains and so the décor was ruined and the cake got rained on. The cars, including the one that had the bride, were sinking in the mud. The couple attests that they had never seen so much rain in their lives.

Everyone was helpless until the marriage officer, who happens to be the couple’s prophet, suggested that everything is moved to the church hall, Eagle Life Assembly. It was so surreal but everything turned out beautifully eventually.

The Masters of Ceremony, Evans Nyoni, and Kundai Shamuyarira did the most in providing entertainment and they turned a day that had a gloomy start into a wonderful celebration filled with joy, dancing, and happiness.

The wedding had a rustic theme with a touch of yellow and white as the couple thought it isn’t as common and they both love nature. The yellow and white were meant to brighten up their day.

The most memorable moment for the couple was the time for personal vows. Despite everything that happened before the ceremony started, their vows to each other were so meaningful and they couldn’t wait to tell each other how much they adored each other.

As for advice to future brides, Nobukhosi urges couples to pray as much as possible. “Don’t allow challenges that come with weddings to take away the joy of a wedding because I almost gave up when we had two funerals two weeks before the wedding but my husband encouraged me and told me we would wed no matter what happens. We refused to allow the devil to determine how things should go.”

“Do something within your budget, be flexible on your day in case things don’t turn out the way you’d have planned them, but most importantly, enjoy your day. Ugide kakhulu, mutambe, dance like nothing negative will ever happen. It’s your day.” 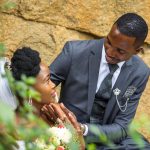 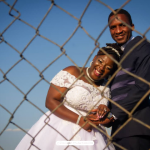 The perfect backyard wedding: A reflection of family love and effort