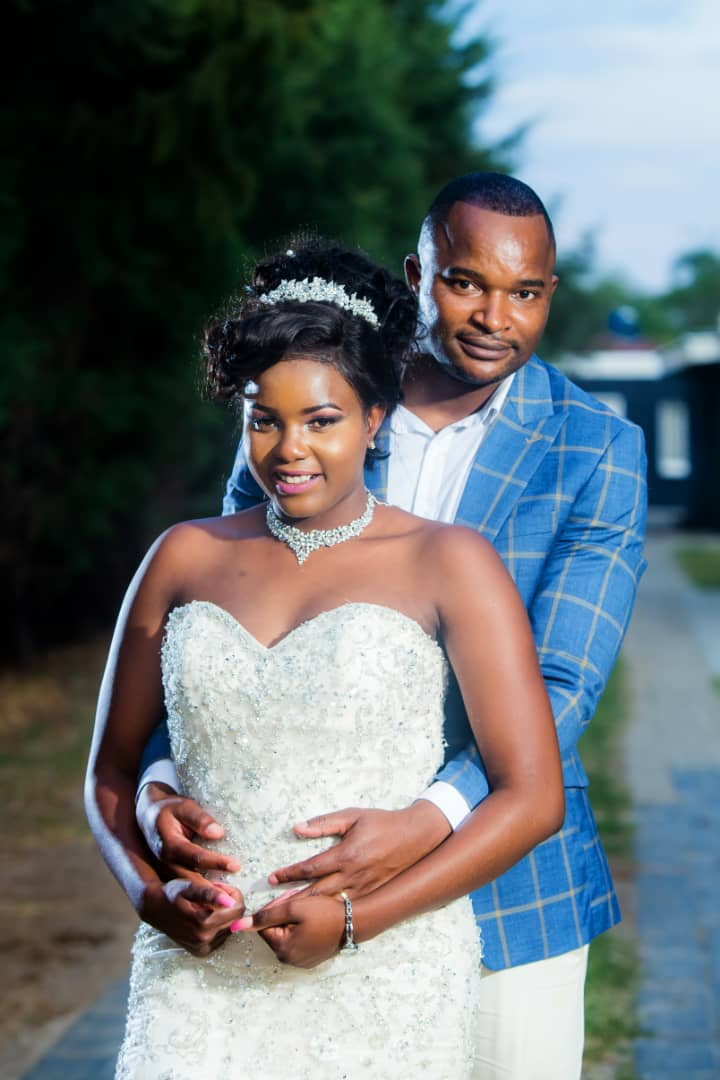 When a star weds, you can’t expect anything less than perfection! This was the case of popular Living Legends presenter, Massy Bondamakara who got married to Forward Mupepe on the 10th of October 2020 at a high-class wedding at Golden Conifer. After some time of dating, Forward just told Massy it was high time he made her a wife, and just like that, the marriage procedures began and lobola was paid on the 15th of August 2020.

The 10th of October started with loads of waterworks as Massy was so emotional, she couldn’t believe it and she cried all morning before the wedding. Tears of joy! The wedding started after 9 am. The venue was beautifully decorated, with the bride’s love of royalty and class and this was expressed in the décor with the theme colour being champagne gold.

As the bride walked down the aisle, Michael Mahendere serenaded her with his singing. Being the only girl in a family of six, Massy had all her brothers walk her down the aisle as each of the brothers would walk her and hand her over to the next brother until they got to the altar. This was the bride’s favourite moment! It was also a sweet moment when Forward sang for the bride.

Massy’s dream was to change thrice at her wedding, and this dream came true as she changed into three different dresses! However, she wishes she had started with the mermaid dress.

As the wedding of a star, the wedding was also star-studded with different artists and popular figures including the Charambas, Reuben Barwe, Daisy Mtukudzi, to mention but a few.

The wedding went on well and so many beautiful memories were made as they danced the day away. The couple gave the guests loads of entertainment as they danced in celebration of their love. The bridal team also didn’t disappoint as they also showed off their dance moves. As for advice to future brides, Massy advises people to take their time in planning their weddings and to work according to their budget to avoid frustrations. 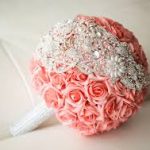 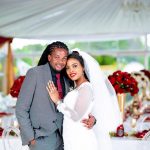