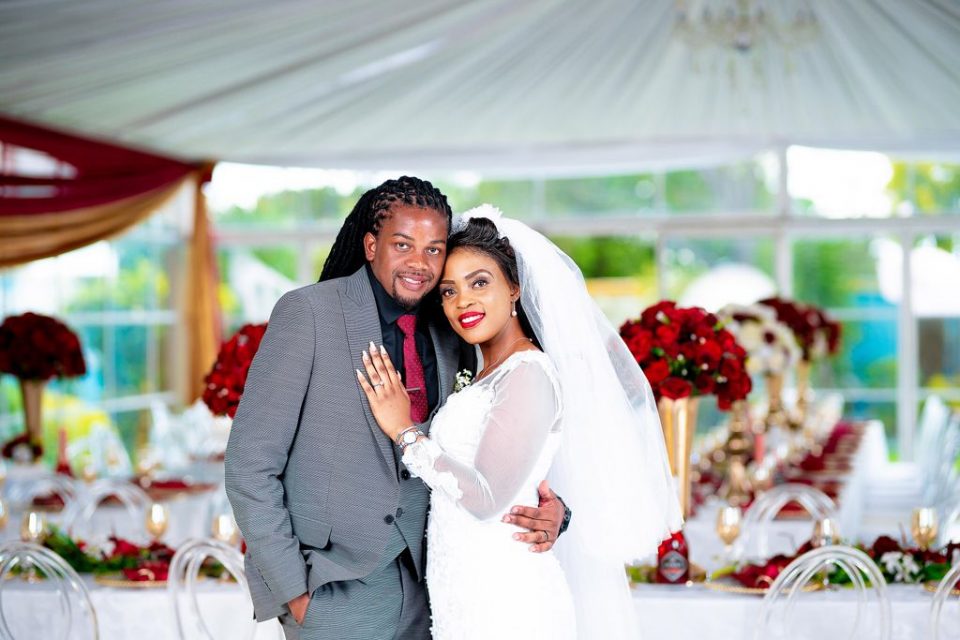 December 21, 2020, Zenzele and Sidumisile marked a milestone in their lives when they were joined in holy matrimony at Peniquila Gardens in Bulawayo. The venue looked beautiful with the Exquisite décor that was in gold, burgundy, and white. Ten years earlier, when the couple first met, they wouldn’t have known that ten years later, they’d be husband and wife.

Zenzele Nkala and Sidumisile Malaba first met fin 2010, they exchanged numbers but unfortunately along the way, they lost communication. After three years, the couple reconnected and that’s when they started dating.

Three years later, in April 2016, the couple was blessed with a baby boy and lobola was paid on the 9th of September 2017. Delay is not denial, the couple had their beautiful wedding three years later and Sidumisile’s love for burgundy could be seen at her wedding and the color blended well with gold.

It was unfortunate that the couple couldn’t invite as many people as they would have wanted due to the COVID 19 regulations including her sister-in-law Fiona Nkala. However, they were glad both their close family was present including Cindy Malaba, the bride’s sister, who managed to fly to Zimbabwe for the wedding, both their mothers were present, her brother Loverrete Malaba and representing the sister in law was Faith Nkala. Given a chance to change anything, the couple would change the COVID 19 regulations.

As for advice to future couples, the couple notes that “It’s not an easy road to plan and prepare for a wedding but with God all things are possible.” 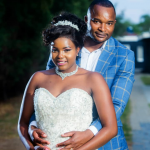 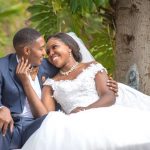