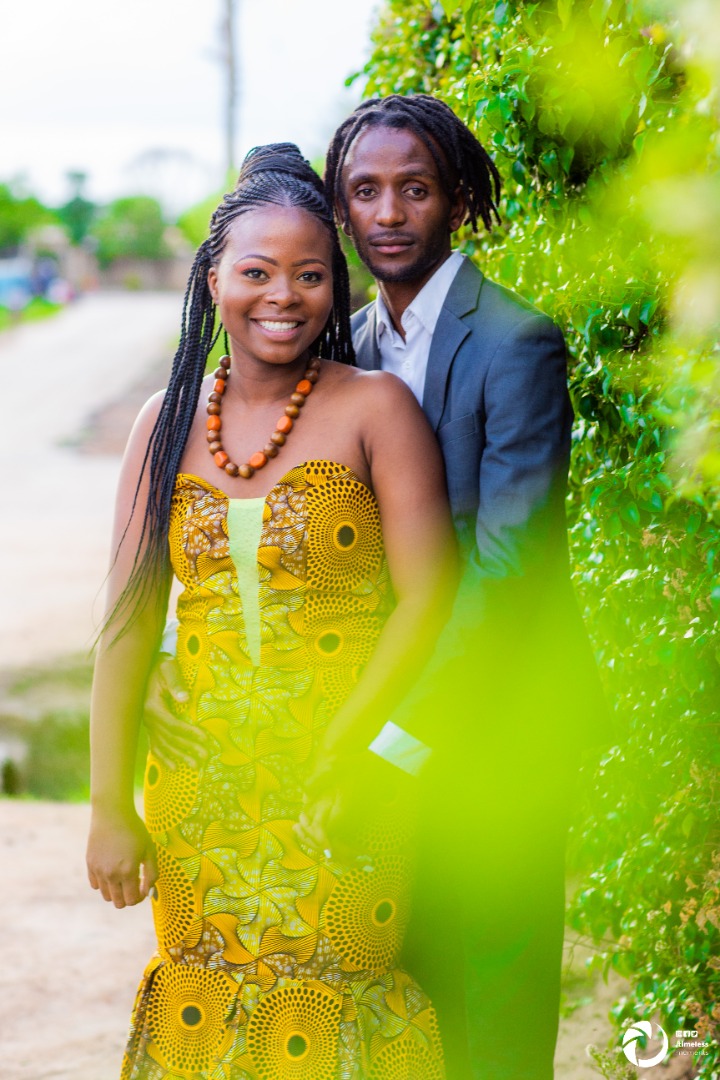 Sarah and Justin’s love story is one that most dream of. It began when they first met at church, quite the beautiful setting, and even with the right atmosphere in place, Sarah was not interested in a relationship or Justin, yet.

It was as time passed by that Sarah decided to take a chance and accept Justin’s proposal. One can say that it was the fulfillment of God’s will. Both of them were part of  Sarah’s sister’s bridal team. Quite a magical story and the right opportunity for something to further develop. Even though they weren’t dance partners Justin started developing deeper interests in Sarah and because this was evident, Sarah decided to start responding to her suitor’s advances and responding to his WhatsApp messages earlier than before.

A connection developed, a vibe grew, and after a few months of knowing each other, Justin decided to pop the question and propose to Sarah. Unfortunately, it was too early for Sarah and after some thought and discussion, they agreed to date for another 2 years.

It was now after this period of getting to know each other, finding common interests, that led to the creation of a beautiful love story.

The lobola ceremony took place on the 19th of December 2020 at the bride’s house in Highfield, Harare. Sarah was a DIY bride who did everything on her own, including the décor, hired out chairs, tent, and the chairs. Her family assisted her in making everything come together.

Both Sarah and Justin were supported by their families and friends who were present at their lobola ceremony. The event started a bit late because of a delay from both families, but eventually, everything went well.

As for the African attire, it was a simple gold and white African print that dress for the makoti and skirts for her team. 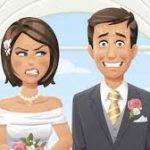 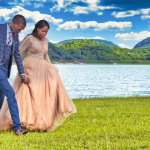