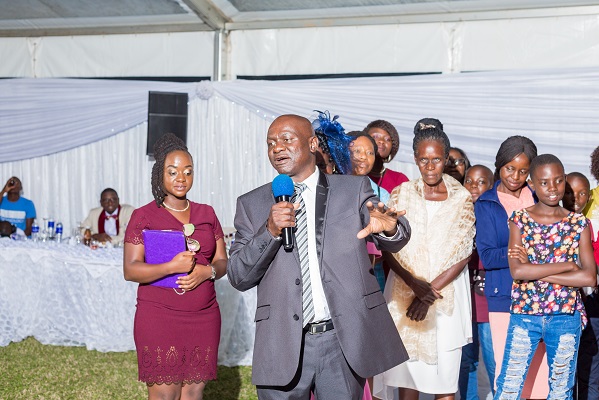 Speeches are part of the wedding formalities from way back. Though they are formal, that does not mean that they should be boring, rather they have to be interesting. This article will assist in how one can deliver the ideal wedding speech.

Before getting into the speech, an ice breaker can do. It can be a joke, a song, or anything. An ice breaker gets rid of nervousness on the deliverer’s part and at the same time engaging the audience in a seemingly interesting speech. It is however important to note that an icebreaker should be something that one is good at to avoid a tense atmosphere, meaning one should avoid jokes if he or she is not well vest in them as a bad joke can have undesired effects.

It is also important for the person who is delivering a speech to stick to their lane. For instance, if you have been asked to speak as a sister, she has to make sure she speaks as a sister. This is important as by not sticking to their lane, the one delivering the speech tends to pre-empt someone else’s speech and this is not advisable as guests expect something new from every speech.

Also, when asked to deliver a speech at a wedding, one should avoid the mistake commonly done by many people which is mentioning previous relationships. This mistake should be avoided at all costs as it will leave the guests wondering how many more partners the bride or groom have been involved with before the marriage and this is not desirable. So it is advisable for the one delivering the speech to exclude the couple’s previous relationships in the speech.

Another point to note when writing a wedding speech is the length of the speech. The ones asked to give speeches are people who know a lot about the couple meaning they have a lot to share about them. Although they have a lot to say, they should cut short their speeches to save time and keep the audience engaged. Therefore, the speech should be short.

Finally, when one is asked to give a speech of gratitude or a vote of thanks, it is wise not to mention names of those who have contributed towards the wedding as there is the danger of leaving out other key contributors. However, if there be a need to, it is important to use an updated list of those who are to be expressed gratitude to. The ideal speech leaves everyone content not others with disappointments.

The above tips will transform your ordinary speech into an exquisite one!!!!! 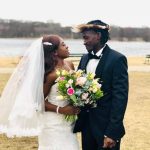 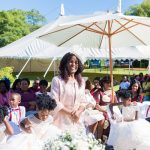 Choosing your dress as Mother of Bride

Duties of the Matron of Honour