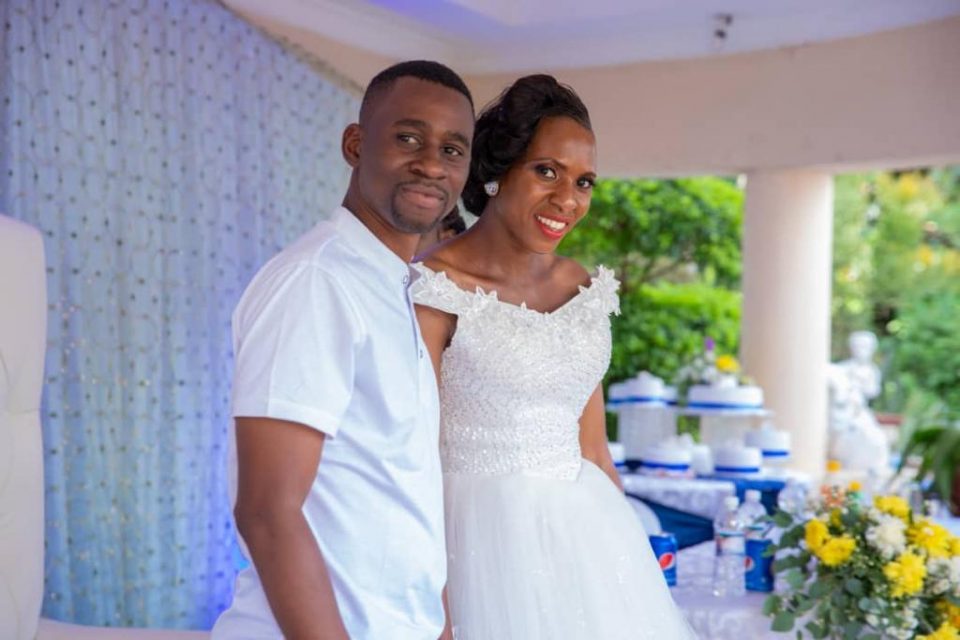 Tatenda and Dave met at church and it all started with random conversations after church services.

They say that “the smile is a small curve which makes everything straight,” and where’s the lie? Dave first noticed Tatenda’s warm and welcoming smile. This is what attracted him made her admire her from day 1. He used to tell her that he liked her smile much often which led his feelings for her to further develop.

It took them approximately one year to start dating due to not seeing each other more often. They would communicate through phone calls and messages but it wasn’t intense. Eventually, they ended up dating.

Dave and Tatenda did not get engaged as per se, however, he asked her if she would marry him over a homemade lunch and she said yes. This took place in July 2019. At that time, Dave had no money and could not afford to buy her an engagement ring. Despite all this, she still loves him.

Following this agreement, a date was set and the groom and family went to pay the lobola on the 25th of July 2020.

Of course, like any other couple, they encountered challenges in their relationship. These challenges include Dave’s unemployment at the time they were dating. This resulted in financial problems amongst other private issues, just to mention a few.

The Covid-19 pandemic did not spare them. It affected their wedding in a significant way. At the time of their wedding as well, they were both unemployed, leaving them both financially constrained. Thankfully, well-wishers chipped in and everything else fell in place.

Dave and Tatenda tied the knot on the 19th of December in 2020. Their venue of choice was Palm Haven, Chadcombe situated in Harare.

Tatenda’s wedding gown was a princess’ ball gown. She was happy with it as it made her feel like the princess she is. She went on to express that it not only made her look like a princess but more like a queen since she’s Dave’s Queen.

The colours were purple, navy blue and gold. They did not just choose colors for their beauty, but they all had significance. Purple and blue represent royalty, whereas, gold represented blessings from above.

According to them, it was their ideal wedding and are looking forward to repeating the celebration in future anniversaries. 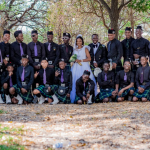 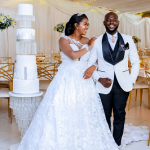