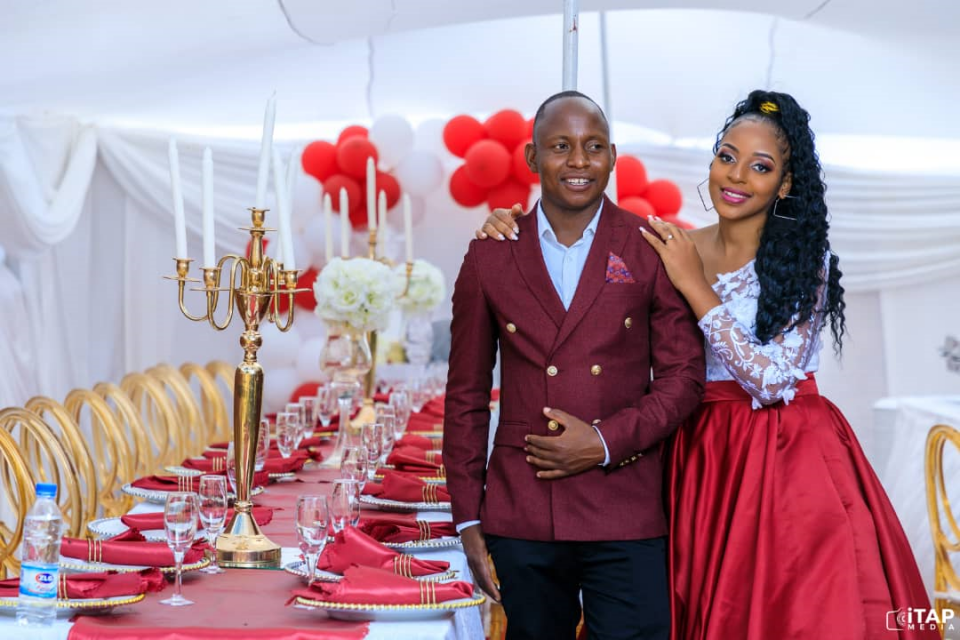 The two were connected by a person they mutually knew. Who imagines that her friend will become a “makhoti” to her in the near future? Sounds crazy but this became reality. When Laura and Tinashe first met years back, through Tinashe’s sister, a friend to Laura, she gave him a cold shoulder and they did not talk much. However, a few years later, Laura bumped into Tinashe by Westgate whilst she was doing some grocery shopping and this was her future husband’s lucky day. They had no idea they would end up a couple. They exchanged numbers and to Laura, it was just an act of courtesy.

Through the conversations they had, Laura realized that they had quite a lot in common. Tinashe knew all of her likes and dislikes which bothered her. She felt like she did not have to tell him what to do or anything at their talking stage and it was like he read her mind. Deep down Laura felt like they were made for each other but did nothing about this and turned him down when he made his intentions clear around February 2021. Months passed and Laura tried everything to ensure he would stop contacting her as she was not interested in him then.

Eventually, she agreed to date him in April 2021 and things worked out. In their relationship, they did face a few hardships like the fact that they came from different backgrounds. This meant that they had to compromise and meet halfway for their relationship to work out. What they like about each other is that though they come from different backgrounds, they have the same vision and support each other in their careers and their dreams as well. This keeps them going. Laura and Tinashe got engaged in January 2022 and this led to the lobola negotiations between the two families.

The lobola ceremony was done on the 6th of February, this year. This was a celebration of the love shared between Laura and the love of her life, also creating bonds between their families. Since they had it in the month of love, they chose red to symbolize their love and celebrate it in its entirety. The bride did not, like others, have her squad dressed in the African print-designed dresses but went for silk to show how unique she is. The bridal squad consisted of Laura’s sisters as family comes first, together with her friends who have been there for her since people celebrate their big days with those who are important to them.

We are expecting Laura and Tinashe’s wedding in December, as they are awaiting the arrival of other relatives of theirs who are not in the country and who will only come in December. We wish them all the best in their preparations! 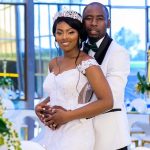 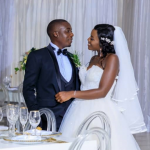